Thin film removal is an extremely precise process that exploits selective laser ablation to remove micro- and nanoscale layers from the surfaces of different substrate materials. Though ‘thin’ is a relative term, it typically concerns films ranging from fractions of a nanometer (nm) to just a few micrometers (μm) in thickness. At these scales, deformation and failure mechanics dominate when using abrasive machining methods.

What are Thin Films?

Thin films are layers of material that are found on surfaces of substrates, typically causing the interface to behave differently than the bulk material. Oxidation is perhaps the best known natural occurrence of thin film formation. Certain metals, like titanium (Ti), react with oxygen in the atmosphere upon exposure to air and is often influenced by heat. This forms a planar coat of titanium oxide (TiOx) across the surface, protecting the bulk material from further corrosion. We refer to this natural form of thin film formation as passivation. 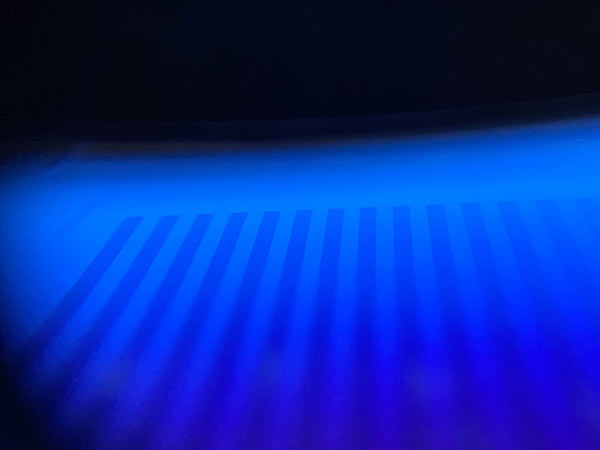 Despite the availability of many deposition techniques, thin film machining has proven to be a bottleneck for many applications. Selective thin film removal is important for generating coatings with finely-tuned characteristics. As mentioned, mechanical abrasion (i.e. scribing) is associated with poor precision and high degrees of interfacial failure. Photolithography has been used successfully for a range of film materials, but this is a complex multi-phase process requiring high investment costs.

IMRA is one of the industry leaders in FCPA femtosecond laser technology. If you would like to learn more about thin film removal with one of our unique industrial solutions, simply contact a member of the IMRA team today.